Some of my favorite ideas have come when I am “relaxing”, even though I am not particularly skilled at doing so. Long runs, bike rides, or swims are often the venues for my best thinking. I don’t drive that much, so long drives usually are not. However, during my most recent long drive I really internalized how intricately climate change, wildlife conservation, ranching, and my workshops are linked.

After successfully finishing the Botswana week-long workshop on Building Community Conservation Success social science skills in Maun last week, I took a much-needed pair of days to relax and recharge. During these two days, I slept in, alternately read and swam at the modest hotel pool, and recharged my batteries. Running one of these workshops by myself is exhausting! This is particularly true for a workshop as onerous as was the Botswana one.  Having 45 participants was fantastic, but many had never done science before, let alone social sciences. I needed a break.

That said, I am not particularly good at just “laying around” as I (mistakenly) call actual rest. In truth, the reading, swimming, and relaxing lasted for only about four hours on the first day. The rest of the two days was spent enjoying a pair of 5k morning runs around Maun, taking a helicopter ride over the Okavango Delta (do it if you can!), and then driving north for nine hours with my new colleagues from Wild CRU (Conservation Research Unit) through the Chobe National Park! I have other skills, but I am severely incapable of actually relaxing.

During our drive north through Chobe, the severe aridity that surrounded Maun was a bit less severe. Some plants had actually grown new leaves, and there was the start of some grass growing. However, water was still not present in most of the locations it should have been. Once we got to the Chobe River, it was completely dry, just like the areas of the Okavango Delta around Maun. The Chobe River is one of the major tributaries of the Zambezi River, which flows over and creates Victoria Falls. The unparalleled Victoria Falls is where four countries meet: Zimbabwe, Zambia, Namibia, and Botswana. I have been told that Vic Falls, as many call it, is at its lowest level, one not seen in decades.

Wild CRU has field sites in the far north of Botswana in a few towns that are collectively called the Chobe Enclave. Normally, the Chobe River flows strongly by the Enclave. Not this year. As I look over it now, where the river would be, it just looks like rangeland. Granted, it is rangeland with Burchell’s Zebra, Cape buffalo, and likely many other things that I cannot see at the moment, in addition to domestic cattle and goats.

It seems clear that this area is primed for human-wildlife conflict. The enclave is a ranching area – with many cattle and goats forming the basis of many people’s “savings accounts” while also generating income. The Enclave is sandwiched between the two wildlife areas, and the animals must pass through the Enclave regularly. This wildlife parade includes predators like lions, wild dogs, cheetah, and leopards. Predator-rancher conflict in the Enclave is understandably massive.

Sadly, this huge problem is likely to get worse with climate change. As the climate scientists and experts say, areas that are dry already will only get drier. This holds as true for Southern California as it does here in Botswana. Desertification, as the process is called, will only worsen predator-rancher conflict in Botswana and here in the Chobe Enclave in particular. The uplands will dry out first every year, and possibly earlier in the year than has been normal. This will drive all the wildlife, including predators, downhill through the Enclave to drink from whatever water remains in the Chobe River. More predators may result in more taking of goats and cattle, leading to increased conflict and more retaliatory killings of predators by ranchers.

There are many organizations that are working to address this, which I shall discuss in the next post, but it is a huge problem in the region. In general though, this increased human-wildlife conflict underscores the importance of why I am here in Botswana, and soon Zimbabwe. The best way to protect wildlife is to protect livestock and the local communities from predators. To do this, we need Community Based Conservation Engagement to determine the best solutions for the communities and for wildlife.

And that, my friends, is why I am here, leading these Building Community Conservation Success social science workshops. We teach people how to gather ideas and information from communities to make wildlife conservation and communities both win, together.

So, even if I am terrible at relaxing and not working, I am occasionally gratified by a decent idea or two as a consequence. Not a bad trade.

Hope you are well. 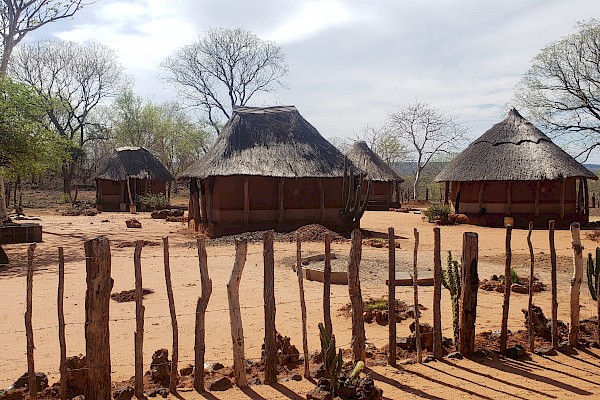 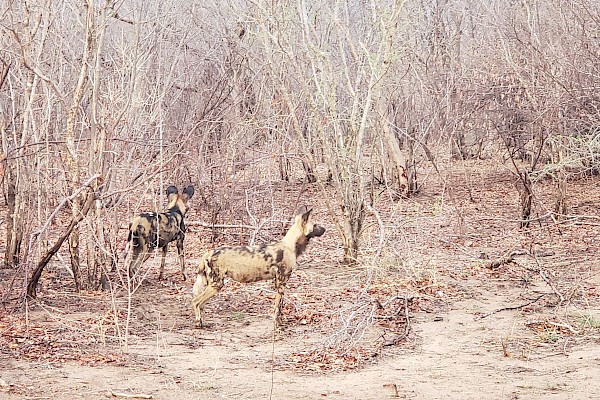 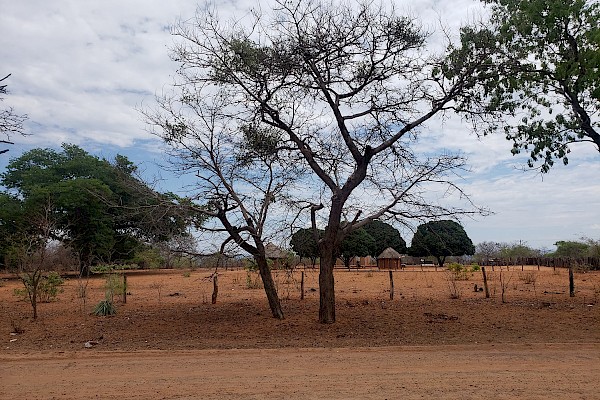