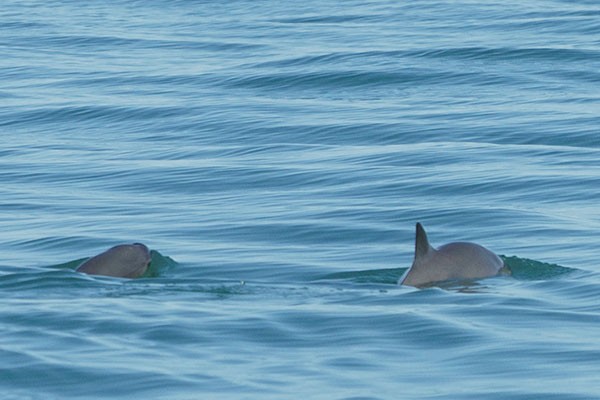 Extinction of the vaquita, the world’s most critically endangered marine mammal, is imminent without the immediate elimination of illegal fishing and removal of deadly gillnets from the vaquita’s environment. The rarest porpoise in the world, the vaquita is found in the head of the Upper Gulf of California, just a few hours from The Living Desert. Despite the heroic efforts of the Mexican government to protect vaquitas, the animals are continuing to die at an alarming rate in illegal gillnets used to fish for a large endangered fish, the totoaba. There are fewer than 30 vaquita remaining.

The Living Desert’s Director of Conservation, Dr. James Danoff-Burg, serves as the Program Leader of the Vaquita CPR effort on behalf of all AZA organizations. The Living Desert has been involved in vaquita conservation efforts since 2011. 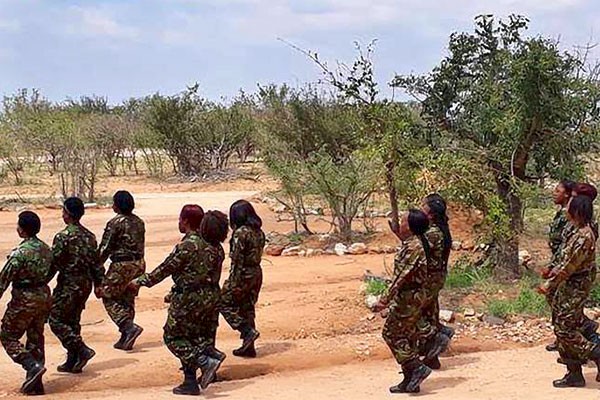 In early 2018, The Living Desert led a team of researchers from California State University San Marcos and the Helping Rhinos organization to South Africa to evaluate the social impact of what has become one of the bright points of light in conservation: The all-female Black Mambas Anti-Poaching Unit. The Mambas work in the Greater Kruger National Park ecosystem, and specifically in Balule Game Reserve.

This intrepid group of women has reduced poaching of the protected large mammals in the 200 square mile (52,000 hectares) corner of Africa they patrol. They do this while unarmed and female, in a society that is so gendered that they are viewed suspiciously if they drive a car, learn how to read, or wear military fatigues, let alone dare to tell men not to kill Africa’s endangered wildlife. Given that all of these are essential attributes of being a Black Mamba, these women have forged many new paths to the future of conservation on this continent.

The Living Desert team has partnered with the Black Mambas on research projects and financial programs to support their valiant conservation efforts. 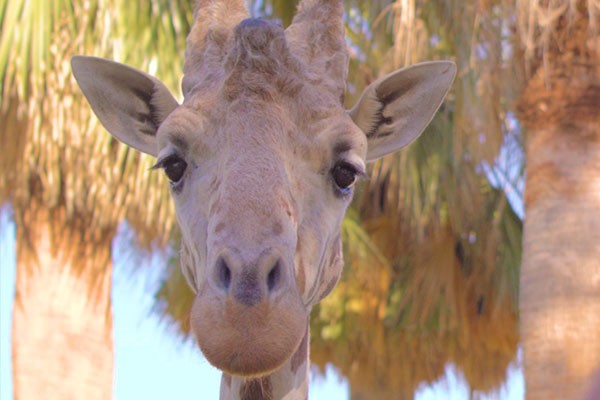 Africa’s great giants are at risk. Giraffes, elephants, and rhinoceroses play critical ecological roles in the places where they live, but their numbers are plummeting because of human-related conflicts. Tanzania provides some of the last best natural habitat for these mega-herbivores but animals are so often killed by poachers for meat, ivory, and horn, or by farmers seeking to protect their crops, that populations are threatened even within protected areas. Successful conservation of Africa’s giants requires support from Africans living alongside giraffes, elephants, and rhinoceros, as well as people around the world who care about the survival of these species and their habitats.

The goal of the Wild Nature Institute’s (WNI) Celebrating Africa’s Giants project is to use environmental education to build community support for conservation efforts that will ensure their long-term survival. Environmental education is one of the best tools for developing meaningful conservation awareness and action – it empowers people to learn about issues and engage in problem solving actions to improve the environment.

Learn more about our partnership with the Wild Nature Institute. 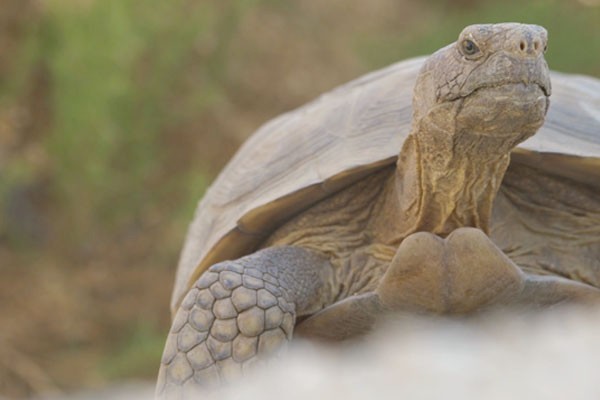 The Living Desert, in partnership with the regional California Turtle and Tortoise Club, coordinates the Desert Tortoise Adoption Program for the California Department of Game and Fish in Southeastern California. This program’s objective is to stop the illegal collection of tortoises in the wild and to prevent the release to the wild of disease-carrying tortoises.

Learn more about adopting a desert tortoise from the California Turtle and Tortoise Club.