Located just inside the Zoo’s main entrance, the sprawling multi-species and state-of-the-art habitat is home to 12 African species. Among those include the Zoo’s largest animals, two black rhinos, Nia (pronounced Ny-a) and Jaali (pronounced Jolly). Expansive look-out points and picturesque views await guests at Rhino Savanna where they also will encounter waterbuck, springbok, two species of pelicans and a variety of other birds, plus fascinating subterranean animals such as the naked mole-rat, among others. 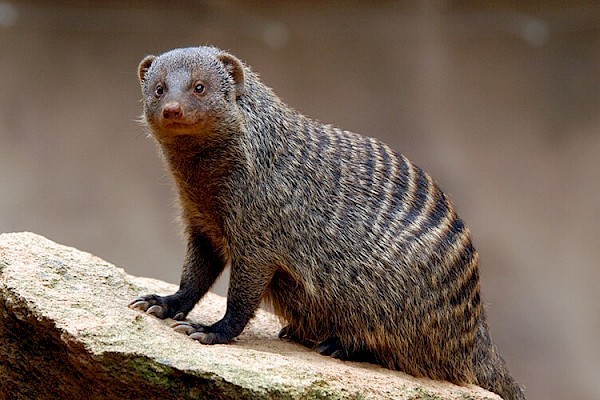 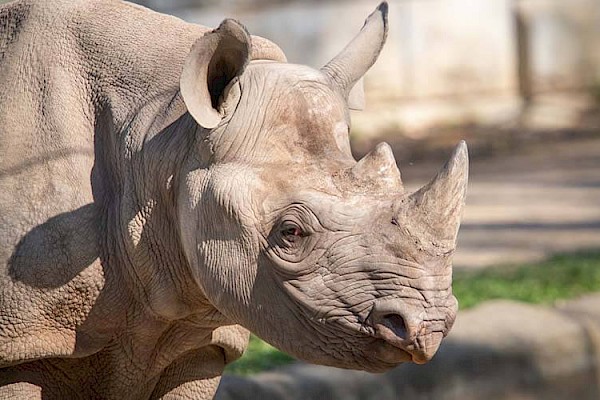 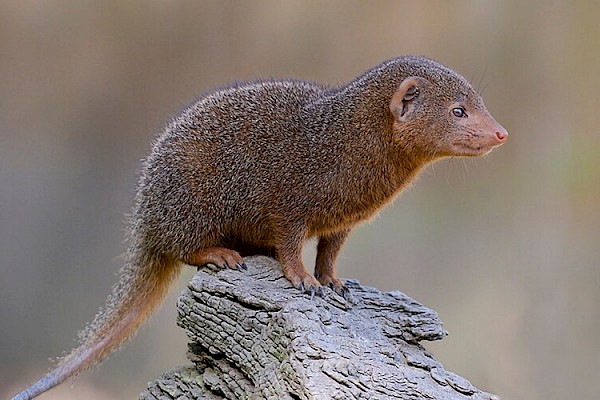 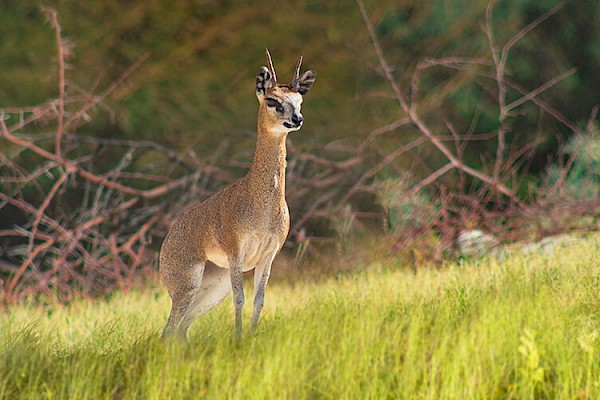 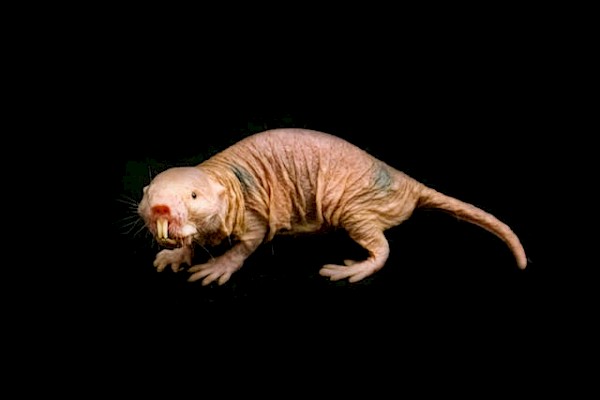 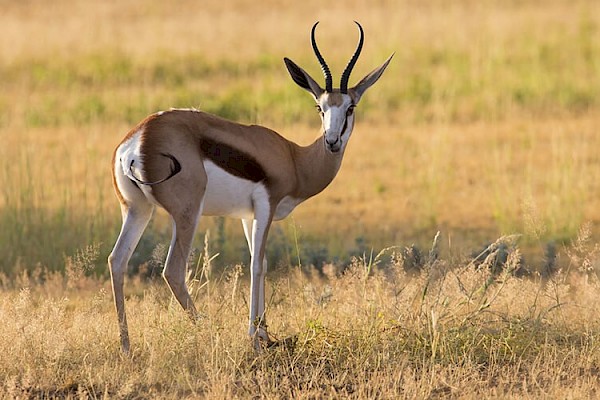 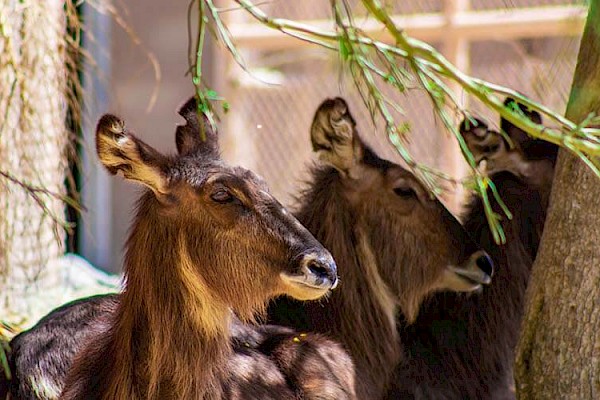 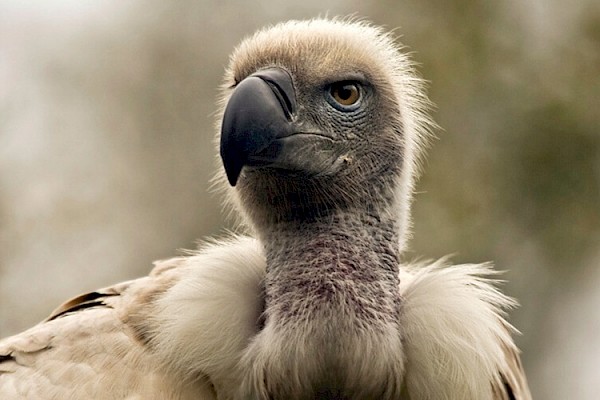 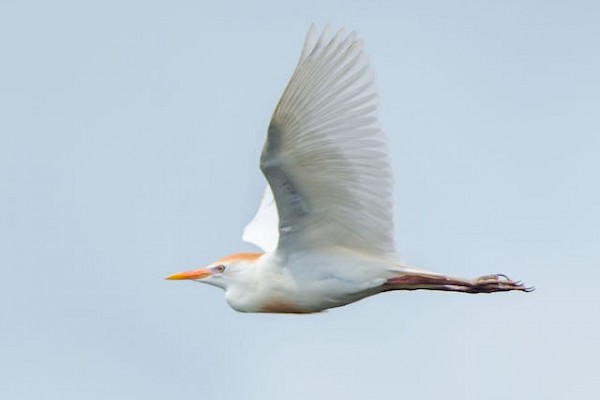 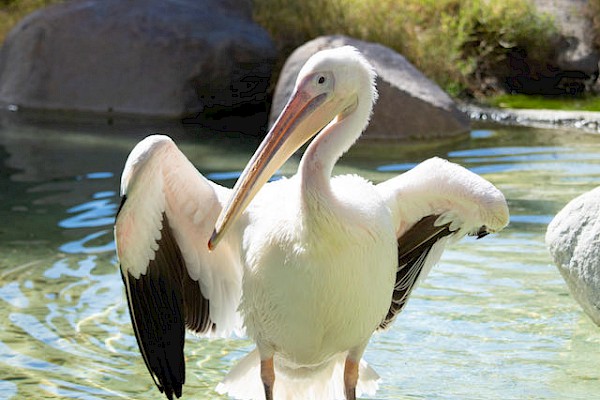 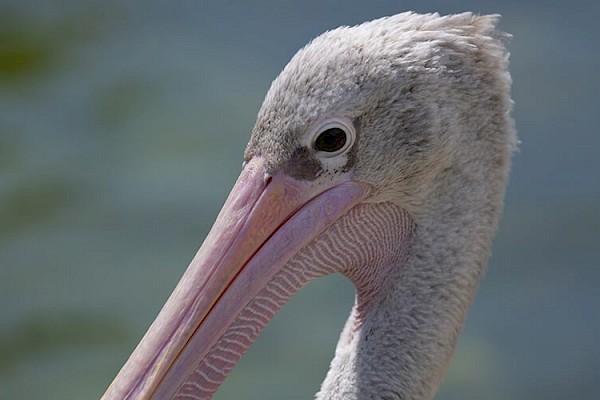