With a light rain falling on Windhoek and after a hearty breakfast at 6:30am it’s time for day two of conservation training. The training commenced with a lecture on Land Tenure and Management, presented by Kelly Stoner, associate Conservation Scientist with the Wildlife Conservation Society. Kelly is leading the Bison Program in Montana in the effort to restore wild, free-ranging bison to tribal lands. Kelly’s work has focused on human-wildlife conflict, applied conservation research, and strategic communication and has taken her to Tanzania, Botswana
and Namibia. Kelly started with an introduction of the structure and maintenance of Namibia’s communal conservancy system. With many African Nations attending we heard from each, the differences and challenges of their countries National Parks and conservancies. What was most interesting and telling was a map presented, showing the overlap of how and by whom uses the same lands, private, communal and state owned. Some of the uses were farming, grazing, and recreation. It seems the challenges become more of Human-Human conflict, than Human-Wildlife conflict. Sharing of the challenges and opportunities within the system differed from country to country, especially those with political unrest.

Up next, was a session on Human Wildlife Conflict (HWC), presented by Dr. Kate Hill, Lecture, Oxford Brookes University. Kate is working on the new IUCN SSC Task Force on Human-Wildlife Task Conflicts. Co-presented by Gaba Fleury, Human Dimension Research Manager from CCF. Human Wildlife conflict is the immediate of both ecosystem health and human livelihoods. The training provided an overview of HWC and how it has evolved over time and outlined the complex social and technical aspects of this multifaceted issue. What I enjoyed most from the session was a group interactive case study activity. We were given a HWC scenario, and character profile of a park Warden, Community Leaders, Game Guards, Famers, an External expert, and an Donorangency representative. This is definitely an activity The Living Desert Education Department can adapt for program use to help program participant understand the intricacies if HWC.

The training concluded with a 8-9pm session (yes in Africa and at this training it literally goes all day, and more). This informative session was on Illegal Wildlife Trade, and probably one of the most useful for my job as AZA SAFE Public Engagement coordinator. It was presented by Patricia Tricorach, Cheetah Conservation Fund, Assistant Director of Illegal Wildlife Trade. Wildlife crime is big business generating 40 billion USD per year. Between 2008 to 2017 1,290 live cheetahs have be traded illegally, this is just data collected and reported by CCF. An overwhelming percentage of the cats are being traded through East Africa, including the Horn of Africa to the Arabian Peninsula, around 300 per year. For each cheetah the makes it to the pet
trade, four die.

Social media plays a huge part in illegal pet trade, this year alone, ongoing research by CCF and PEGAS reported on instagram alone 390 sellers of wildlife were reported, from 17 countries, more than 1,300 cheetahs, and more than 300 great apes. Facebook, and Snapchat were also found offering the sell of illegal wildlife and plants for sell. One of the immediate actions we call all take is to report these advertisements to your social media provider, Facebook and Instagram have agreed to pull the ads. I’m encouraging you our Living Desert supporters will do just that! 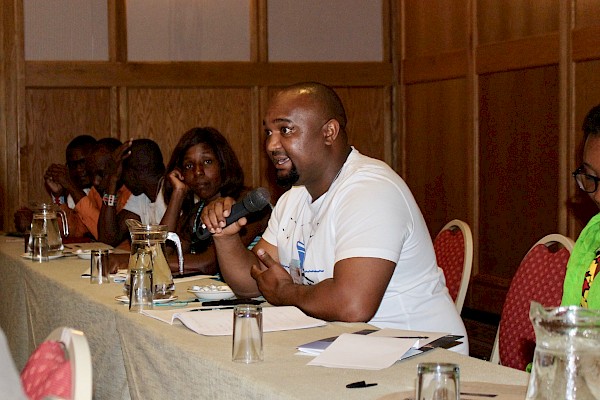 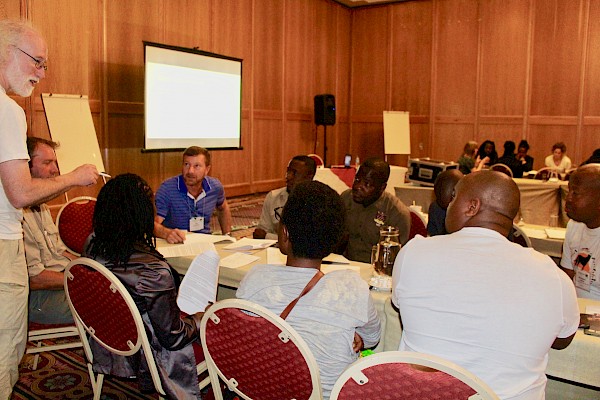 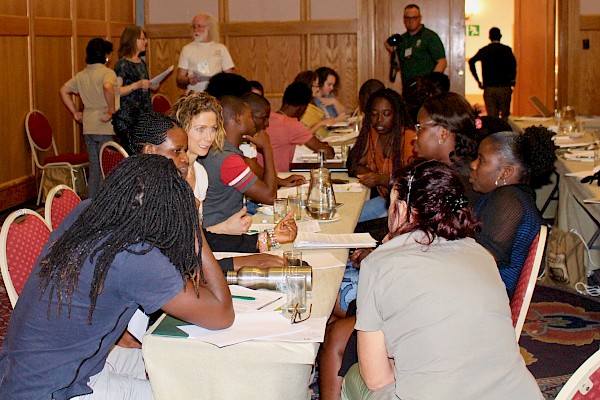