The Communities Have Spoken

Well, we have really done it now! We’ve been here in South Africa for four weeks, working non-stop, and I am really happy to say we are done! All told, we have completed 151 individual interviews about the social impact of the Black Mambas Anti-Poaching Unit program – and we have even entered nearly all of them into the data sheet.

Well okay, not completely completed. We are done with most of the data collection that we need to do, with only a handful of the remaining interviews that we will do early next week with those few people who have been on vacation. Embarrassingly, I need to enter about half of the interviews that I did – the other two interviewers on our team have entered all of theirs already. Of course I’m the last one, as always.

A few weeks ago, we finished interviewing all the Mamba women who were on duty (24) and all the Transfrontier Africa staff who support and enable the Mambas (7). In the last two weeks, we have completed ONE HUNDRED AND TWENTY individual interviews in a total of four different communities where most of the Mambas live!

Our four core research team members come from Helping Rhinos, The Living Desert Zoo and Gardens, California State University San Marcos, and Romy Suskin Photography. We have greatly benefitted over these last two weeks by employing the deft, skilled, and patient five Mambas who acted as translators and surveyors in the diversity of languages that exist here. These fantastic women were able to work between English, Tsonga, Sepedi (Northern Sotho), Zulu, and Afrikaans. The five have amazing language and interpersonal skills – as well as being uncommonly kind and smart. Getting to work with them has been one of the highlights of my professional career.

The community interviews have been amazingly interesting, if a bit disappointing with respect to our main hypothesis. We had hoped to find that the Mambas have changed their communities, but that has not been borne out. There were a few interviewees that have been influenced by the Mambas, but over 90% of the 120 people interviewed didn’t even know of the Mambas when asked. Based on follow-up discussions with the Mambas, most do not feel comfortable talking about what they do with their community. So, it is not surprising that they are not making the social changes that we had hoped to find.

Nonetheless, conservation and rural communities can clearly be a match made in heaven. It was clear that people in the communities looked to conservation for jobs. We heard that more than any other response, and to nearly every question, even when it wasn’t particularly germane. The more that conservation areas can employ people, the better-supported conservation will become. As I said in an earlier blog post, unemployment in this area approaches 40%. Jobs create positive perceptions of conservation.

Another reason for positivity about conservation here in South Africa is that 98% of people interviewed categorically rejected the idea of hunting animals on the reserves, either for money or for food. Most were offended at the very thought of the act. Along roughly similar lines, most people were increasingly supportive of those reserves that were closest to them. They felt pride that “our nature” was being preserved and that people were interested in coming so far to see the animals.  And, of course, for the jobs.

So, to celebrate this landmark event of completing such an ambitious series of goals, I am going to take the first full day off that I have on my own tomorrow, and will go tour the awesomeness of Kruger National Park. The jobs that are created by visits such as mine are clearly the reason why these reserves receive such an astonishing level of public support. I will toast every animal that I see in this Wonder of The World and be grateful for all the jobs that they bring to this area: Mambas and otherwise. 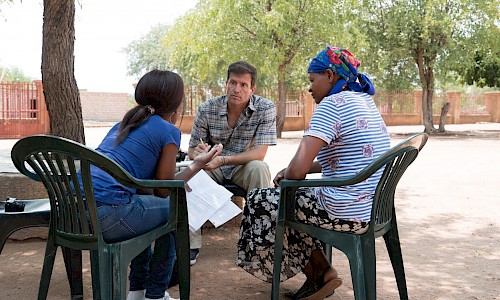 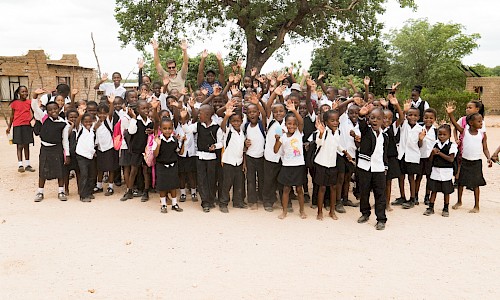 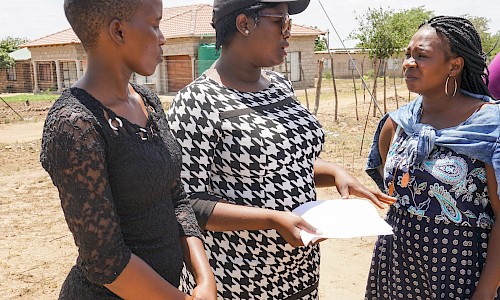 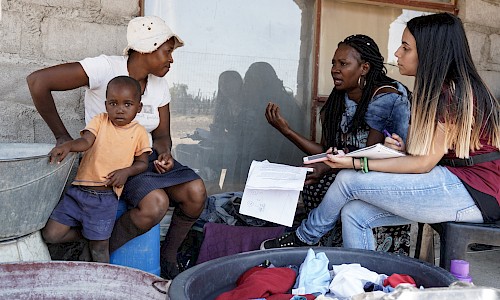 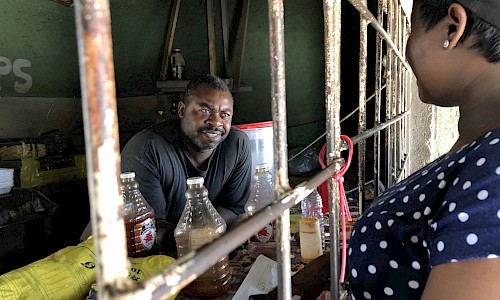