After yesterday’s sightings of cheetah and realizing that only 11 resided in the park, I was ready to look for them again in the same location. Up at the crack of dawn, Boni and I setout to the site along the Tangirie River we saw them last. Along the way, laying next to its borrow was the fuzziest bat eared fox in the world (in my expert opinion). The elephants, giraffe, wildebeest, buffalo, waterbuck, zebra, and countless gazelles, grassed and drank for the diminishing waterholes along the way. As we approached the river, I saw one, two, then four cheetah, jumping across the tiny depleting river…OMG! These were four different cheetahs. They came to rest under a neighboring acacia tree; I stayed eyes glued, until I felt I had enough photos.

Alongside the acacia, no plant is quite so synonymous with Africa than the noble baobab. Otherwise known as the Tree of Life, the baobab gets its distinct shape from the fact it can store anywhere between 300 and 1000 liters of water within its bloated trunk.

Legend has it that long ago, the baobab trees would roam across Africa on their roots until their movements angered God. He planted them upside down so that they would be forever bound to the one place.

From a more practical standpoint, the baobab is an important source of food for the animals of Tarangire, with its seeds being edible and its bark being used by elephants to sharpen their tusks. Many animals use it for their home as well. The aardvark, warthogs, and the many hornbills. I also found out that poachers use their large crevasses as a hideout. Poaching is still one of the leading causes of decline of the Masai giraffe and many other species in Tanzania. After an amazing day I’m reflecting on the great work being produced to help save our African animals form extinction and the work TLD supports around the globe in those efforts. I’m very proud of those efforts. For those of you reading this blog, please visit us soon and ask about specific ways TLD is helping and how you can help too. 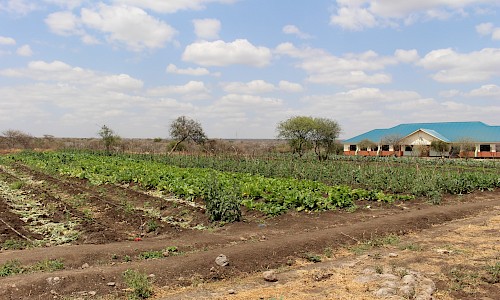 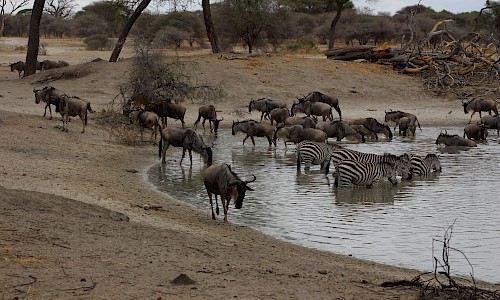 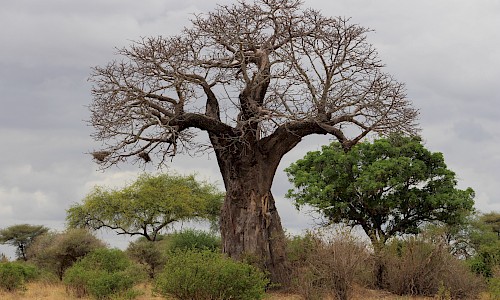 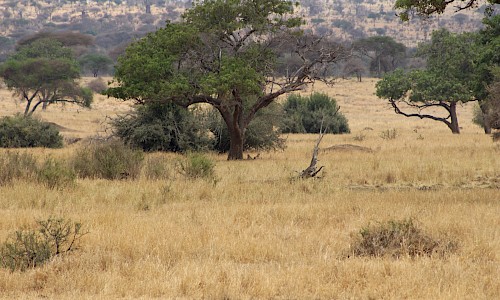 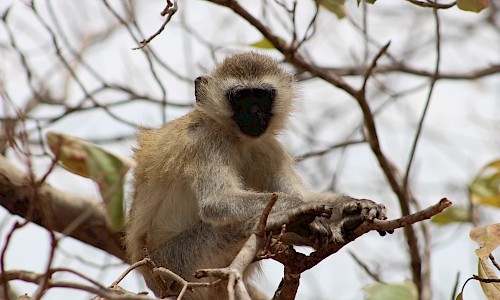