Today I’m pick-up at my hotel very early by Boniface Veshut. Boni is a naturalist that works with WNI. We drove to Tarangire National Park. Over the next few days Boni will escort me the field for viewing wildlife and conservation in the home range of some of Africa’s big five and more.

Tarangire is not as well known as Serengeti. It’s often said that Tarangire is underrated, but also the best please to see elephants in Tanzania. What makes this park special to me is the huge baobab trees (Adansonia digitata). These trees are believed to live up to 1000 years.

Tarangire claim to fame is its large elephant population – the largest in Tanzania. During the dry season, now, I’ve seen herds of up to 300 elephants.

Tarangire National Park plays host to a migration that, while not as impressive as the Serengeti’s legendary Wildebeest Migration, is nonetheless as you can see for my photos an impressive sight to see.

With its wide variety of habitats and food sources, Tarangire National Park is a popular destination for birds and the people who love to watch them. With more than 550 species of bird – the highest number on all of Tanzania – Tarangire truly is a birdwatcher’s paradise.

The park’s woodlands are home to hoopoes, hornbills, brown parrots, and the white-bellied go away bird as well as game birds such as the helmeted guinea fowl, yellow-necked sparrow, and the crested francolin.

Tarangire is also one of the region WNI dose their giraffe research. One of the most fascinating discussions I had with Monica Bond, was the new research their doing on patter heredity matching. It’s showing the mother and son and daughters have recognizable patters. This made me wonder if our finger print patterns might have similarities to our parents?

I felt a little embarrassed at the end of the day in the park, when I began to weep. I’ve been having bad dreams that I may never witness a cheetah in the wild. Their declining numbers and the fact that this is my 7th national park visited in Africa within the existing cheetahs range, and I haven’t seen not even one. Two beautiful cheetahs were slumbering under a far away baobab. Their immense beauty took my breath away, and I wept.

Earlier in the day as you can see, tree climbing loins we’re the highlight, along with the little mongoose.

I’ll be having sweet dreams tonight. 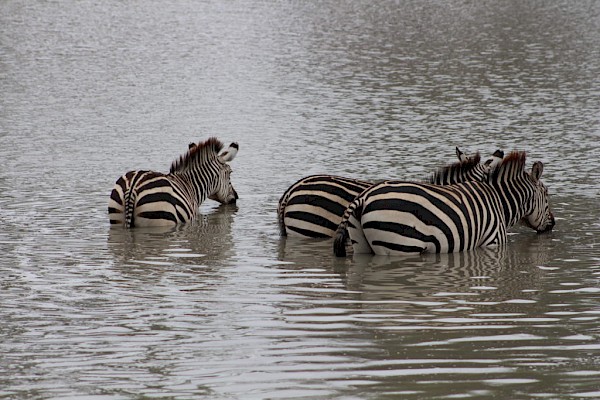