Last Saturday, I was lucky enough to participate in the Wildlife Ranger Challenge! This month-long effort is designed to raise money to support the wildlife rangers who protect wildlife across Africa. COVID has of course stymied ecotourism to African countries. Many of these countries rely on these funds to pay for their wildlife protection, and COVID also gutted their funding. As a result, funding cuts led to underemployment of these vitally important front-line workers. Because they were not out patrolling, and because local people were hungry themselves having no income to feed their families, poaching increased across Africa during COVID.

They need our support. We must protect the people who protect wildlife. The Wildlife Ranger Challenge is but one of the ways in which this can be accomplished.

This year, there were 187 ranger teams from 19 African countries participating in this challenge. Since early August, ranger teams have competed in various endurance and strength training challenges to get themselves even more fit than they already are so that they could perform at their best during the actual race on Saturday September 18th. It has been possible to sponsor ranger teams to show them your support since the training began. If you would like to check it out to learn more about the Wildlife Ranger Challenge, please go to www.wildliferangerchallenge.org.

We of course supported the Black Mambas Anti-Poaching Unit this year, as we have since we began working with them in 2017! The women in The Mambas patrol around 20,000 square miles in the Balule Game Reserve, which is connected to Kruger National Park - one of the world’s nature gems. In Balule, they have dramatically reduced snare poaching by over 85% and rhino poaching by over half, and have maintained this impact since they began almost nine years ago.

As it happens I am here in Limpopo Province because I have been working to help the Southern African Wildlife College to create an online training program for rangers the last few weeks. More on that in another post, but because I am here, I was able to support The Mambas IN PERSON on the actual half marathon day last Saturday.

The day began at 6am - painfully early for many of us. We all started the morning in high spirits, with much chatting and dancing and joking at the start line and then for the first half of the course. At midway, the 15 kg backpacks for the women and 22 kg packs for the men apparently became even heavier, and the chatting became less chipper and less frequent. The event is designed to test the fitness and stamina of the ranger teams, and it did!

We got to the end and finished at a pace of just under 6 kilometers per hour - a respectable pace but not enough for us to win the day. Nonetheless, many great new friends were had, and many old friendships were revisited. Personally it was wonderful to get to meet up again with those Mambas with whom I have worked with in the past, and the others who I just met. The 10 women Mambas, 2 male Mambas, the dozen staff members that work to support them, and the 15 or so volunteers and visitors like myself all had a great time on a perfectly cool but sunny day.

Rangers like the Black Mambas are on the frontline protecting nature. We must care for them in as many ways as possible - now more than ever! 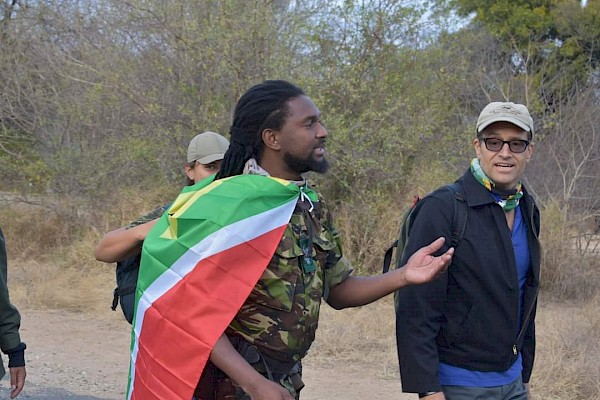 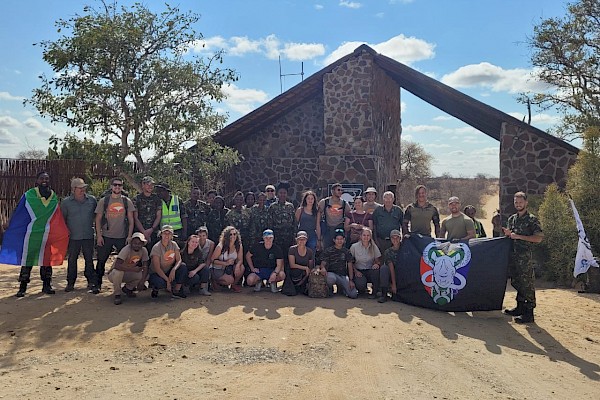 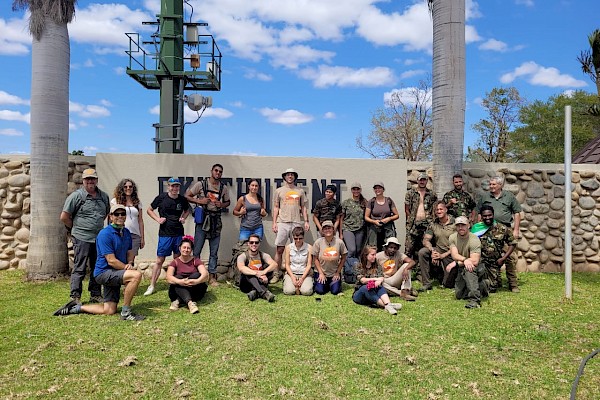 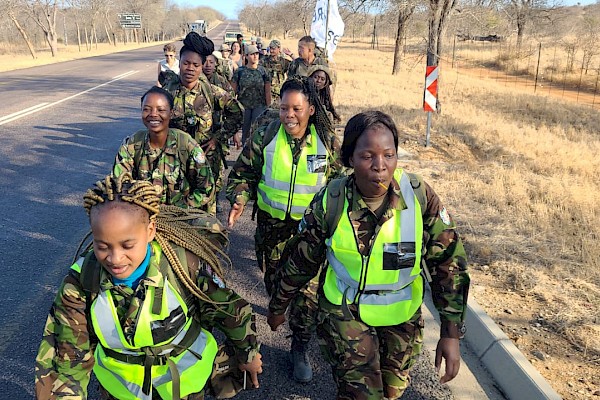 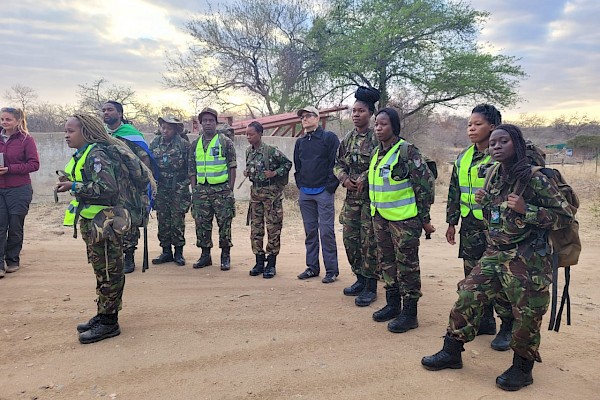