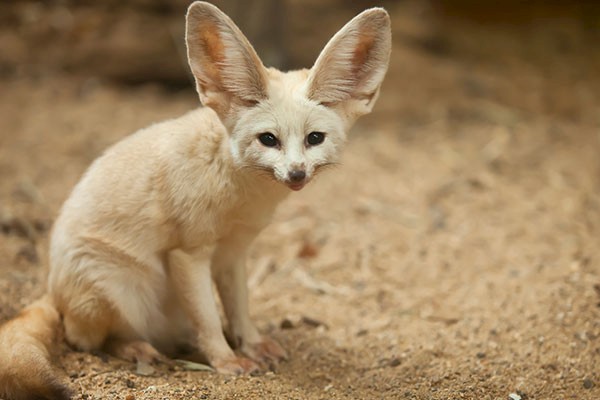 Small desert carnivores, like the black-footed cat, sand cat and fennec fox, have seen their wild populations drop dramatically over the last few decades. Habitat loss and fragmentation are some of the key contributing factors to these species’ decline. In addition, there are very few zoos and conservation organizations focusing on the breeding of these small desert carnivores.

The Living Desert has a long history of success with small desert animals, and in 2016 completed construction of a breeding and holding compound for the purpose of contributing to the sustainability of zoo populations and providing valuable research for the conservation of small desert carnivores. 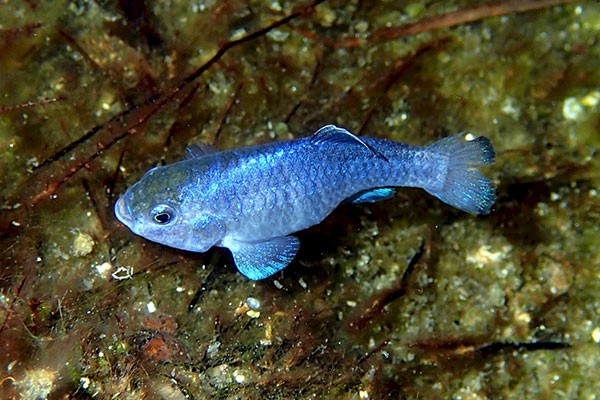 The desert pupfish (Cyprinodon macularius) is the only native fish species in the Salton Sink Basin. Historically, pupfish occurred in many streams, springs and seeps in Southeastern California, Southwestern Arizona and Northwestern Mexico, but most of these populations are severely reduced or eliminated. In California, natural populations currently inhabit the Salton Sea and its shoreline pools, tributaries, and irrigation drains. Populations also inhabit artificial refuges.

In 1972 The Living Desert became one of the first to establish one of the 13 refuges in California. Currently, we have multiple pupfish refuges on property. The importance of these refuges is increasingly being recognized, as the threats to pupfish habitat increase and wild populations decline. The Living Desert continues to contribute to the conservation of this species by rearing several hundred pupfish in our ponds and reintroducing them into the natural watercourses in the Salton Sink Basin.