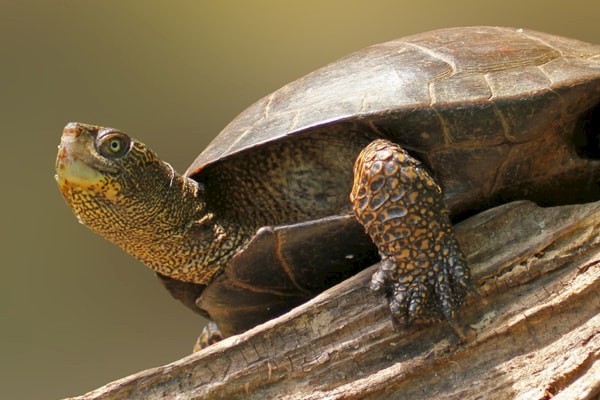 Turtles in the desert are rare and mostly confined to major perennial river systems like the Colorado River. But there is an exception. The western pond turtle is a rare, but widespread turtle found mostly to the west of the Cascade-Sierra crest, except for a few disjoined populations. One of these populations has lived isolated in the Mojave River of the Mojave Desert perhaps for more than 10,000 years; and though little is known of this population and there are very few turtles left, they are rare and very special.

Beginning in 2016, The Living Desert partnered with U.S. Geological Survey herpetologist Jeff Lovich, the Bureau of Land Management and California Department of Fish and Wildlife to answer the many questions surrounding these animals. Through continued field surveys and subsequent genetic analysis, the goal is to discern how many Western pond turtles exist, how they have evolved over time, and to determine the current population.

The Western Pond Turtle is also an AZA SAFE species. 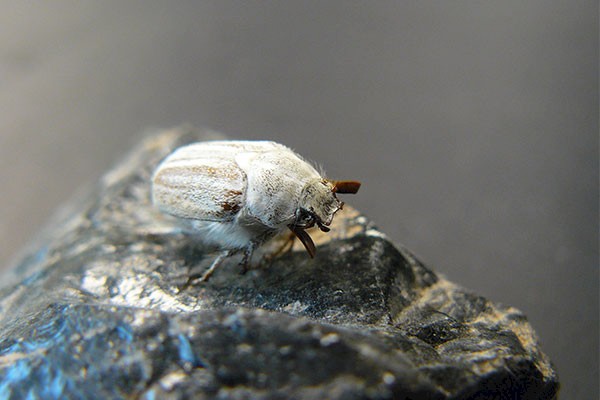 In collaboration with the U.S. Fish and Wildlife Service, The Living Desert is leading the third year of population surveys of the critically endangered Casey’s June beetle, which is found only in Palm Springs. We lead the efforts to conduct multiple sentinel site surveys and multi-week range-wide surveys to estimate populations and status of the beetle. As this project continues to expand, The Living Desert anticipates collaborating with the U.S. Fish and Wildlife Service through 2020 on captive breeding and reintroduction efforts for these critically endangered beetles.