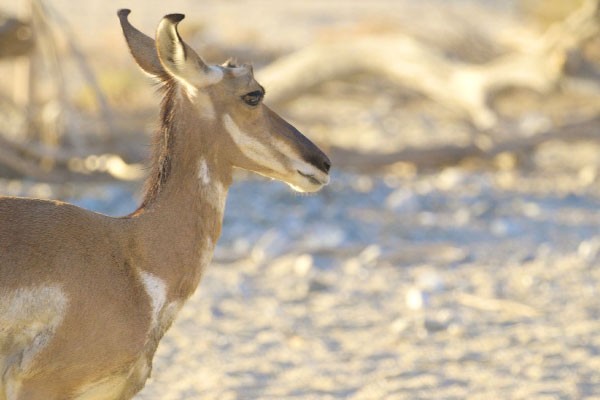 The Living Desert is a founding member of the Peninsular Pronghorn Interest Group and is a participant in the bi-national effort to save this endangered subspecies in Baja California and Southern California. Through the efforts of our Mexican partners Espacios Naturales and CONANP, and a consortium of U.S. zoos, The Living Desert has worked to hand-rear pronghorn fawns and establish secondary wild populations of pronghorn on the La Choya Peninsula in Baja California.

Pronghorn are an American original, a unique species and the second swiftest land mammal in the world. Their southern-most populations are endangered. The peninsular pronghorn subspecies in Baja California is critically endangered with their main threats being poaching, habitat destruction, and cattle ranching. 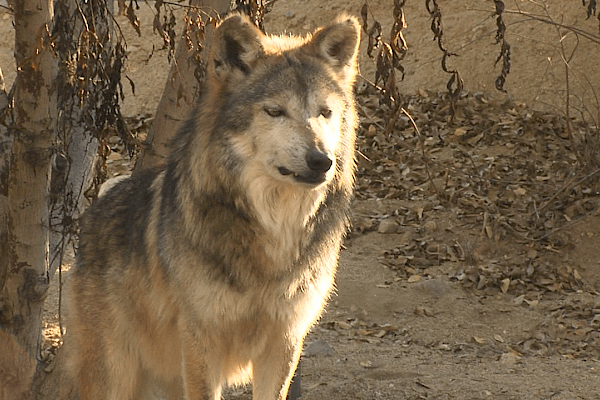 The Mexican wolf is one of the great success stories of zoological and conservation organizations saving animals from extinction through captive breeding programs.

Nearly extinct in the wild by the mid-1970s, the Mexican wolf was placed on the U.S. Endangered Species List. A federal binational recovery team was tasked with providing a plan for recovering this subspecies in the wild. The first action was to save the few wolves remaining in the wild in Mexico before they disappeared forever.

Five wolves were brought to zoos in the U.S. to grow the population until the day there was a plan for protecting them in the wild. Currently, there are two reintroduced populations - one in the United States and the other in Mexico. The population is at least 113 in the U.S. and approximately 20 in Mexico, and over 250 in the Mexican wolf SSP facilities.

The Mexican wolf would be extinct today if it were not for the SSP. We have participated in this effort for over 25 years and led the SSP that has made the reintroduction to the wild possible for the last 14 years.