DID YOU KNOW ONE OF THE SMARTEST BIRDS IN THE WORLD LIVES IN CALIFORNIA DESERTS?

When it comes to brain power, the common raven (Corvus corax) is a serious bird nerd! Studies show ravens can outperform the problem-solving skills of 5-year-old humans and they can plan for the future – something thought only possible by humans and great apes!

DID YOU KNOW FOR A RAVEN, HUMANS = FOOD, WATER, AND SHELTER?

Over the past several decades, ravens’ intelligence has allowed them to thrive in increasingly human-altered ecosystems. With each new city, town, and road come new opportunities for ravens to find food, water, and nest sites. Making sure our trash cans and dumpsters are covered helps ensure raven populations do not continue to grow beyond natural limits!

DID YOU KNOW THE DESERT TORTOISE NEEDS YOUR HELP?

Support thriving human and wildlife communities by dining at a Gold Star Restaurant. 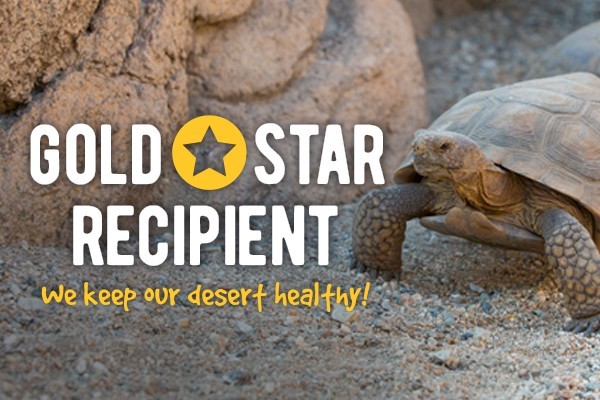 Why are ravens on the rise in the desert? 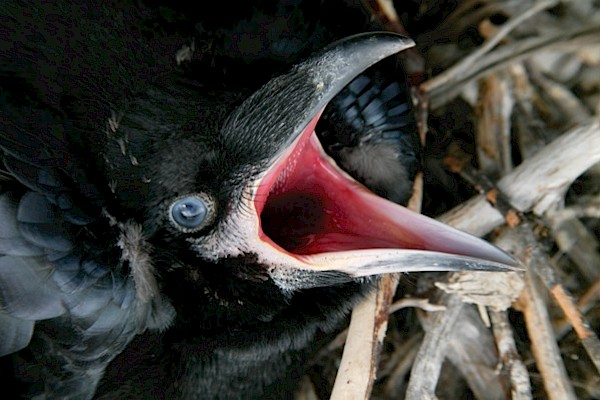 Baby desert tortoises have a soft shell that takes 5 years to harden! 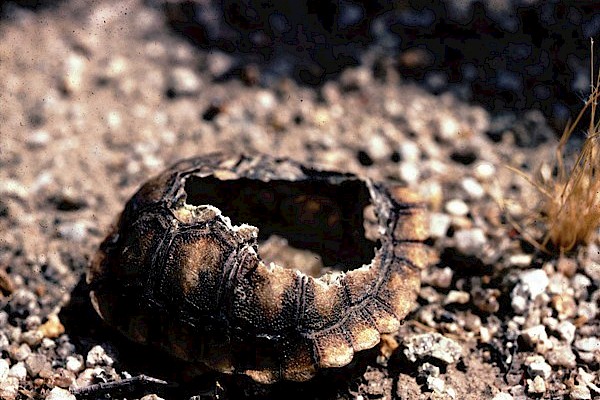 How can I help the desert tortoise? 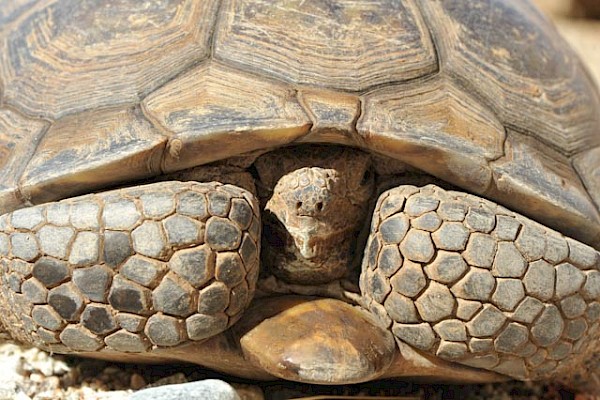 The desert tortoise is a symbol of the California desert and the state’s reptile. Populations were plentiful a few decades ago but tortoise numbers have declined rapidly over the last 30 years placing the tortoise on the Federal List of Threatened Species. Human impact and development have been the leading cause of their decline.